Passage To India > Mountain View > About

In 1992 Entrepreneur Sushma Taneja stepped into Passage to India Restaurant a small 80-seat restaurant in Mountain View, California. The restaurant had already been operating for three years and had a bleak future ahead. Sushma had always been open to challenges and this had been no different than the many challenges she had faced previously in business. Sushma began her mission by introducing her own recipes and then slowly started changing all the rules of the Indian Restaurant industry. With her hard work and determination she soon brought success to her business. In fact, due to the growing popularity of Passage to India the restaurant had to move across the street to a much larger location.

Over the years Sushma has turned this blink of an eye restaurant into one of the bay areas best Indian Restaurants. Passage to India has received accolades from: Mountain View Voice, San Jose Mercury, San Francisco Chronicle, Zagat Survey etc. The name Passage to India has come to be known as one that signifies a certain standard of quality and integrity that Sushma has bestowed upon it.

Sushma decided that her next venture would be a restaurant. She was a brilliant cook to say the least. All those cooking classes had paid off. Not only had she learned just about all types of Indian cooking, she was so fond of experimenting in the kitchen that she had come up with her own special recipes too. Over the years Starting from Calcutta, her friends would ask her to teach them how to cook and ask her for recipes. Before Sushma took over Passage to India, there weren’t very many Indian Restaurants in the Bay Area. And of the ones that were here, the cuisine was a little Americanized. For these reasons, Sushma wanted to open an Indian restaurant with completely authentic Indian cuisine. With ideas in her head Sushma took over the existing Passage to India Restaurant in 1992. Finally, Sushma had found a business that gave her satisfaction. It once again rekindled the passion within her that had been lost for a while after closing her factory in Calcutta.

Today Sushma is not just a successful Entrepreneur, but at that a successful woman who in these many years has always managed to balance her work and family beautifully and come out ahead. In addition to Passage to India she has also started an Indian Bakery which is yet to flourish under her guidance. In spite of all this, whenever she does have a little time to herself Sushma uses it to catch up on her herbal studies. She is very fond of herbal medicine and has used it to cure herself, family and friends. This interest come from her background of being a BSC Botany honors from Miranda house Delhi University.

Even though Sushma has achieved a lot of success in the past years she still does not plan on looking back. She still wants to take her business as far as it can go. Her ambitions like her determination have no end. Her work is her life and her life is her existence.

Passage to India Bakery opened its doors in 2001, as the first Indian Bakery in California. Passage to India is the creation of restaurateur Sushma Taneja, who has been innovating Indian Dinning in the Bay Area since 1992. Passage to India, fondly referred to as PTI, specializes in regular and eggless baked goods and Indian fusion cuisine. Our cakes speak for themselves, one bite and you’ll be hooked; whether it’s a birthday or wedding we can create a custom cake that suits personal style. 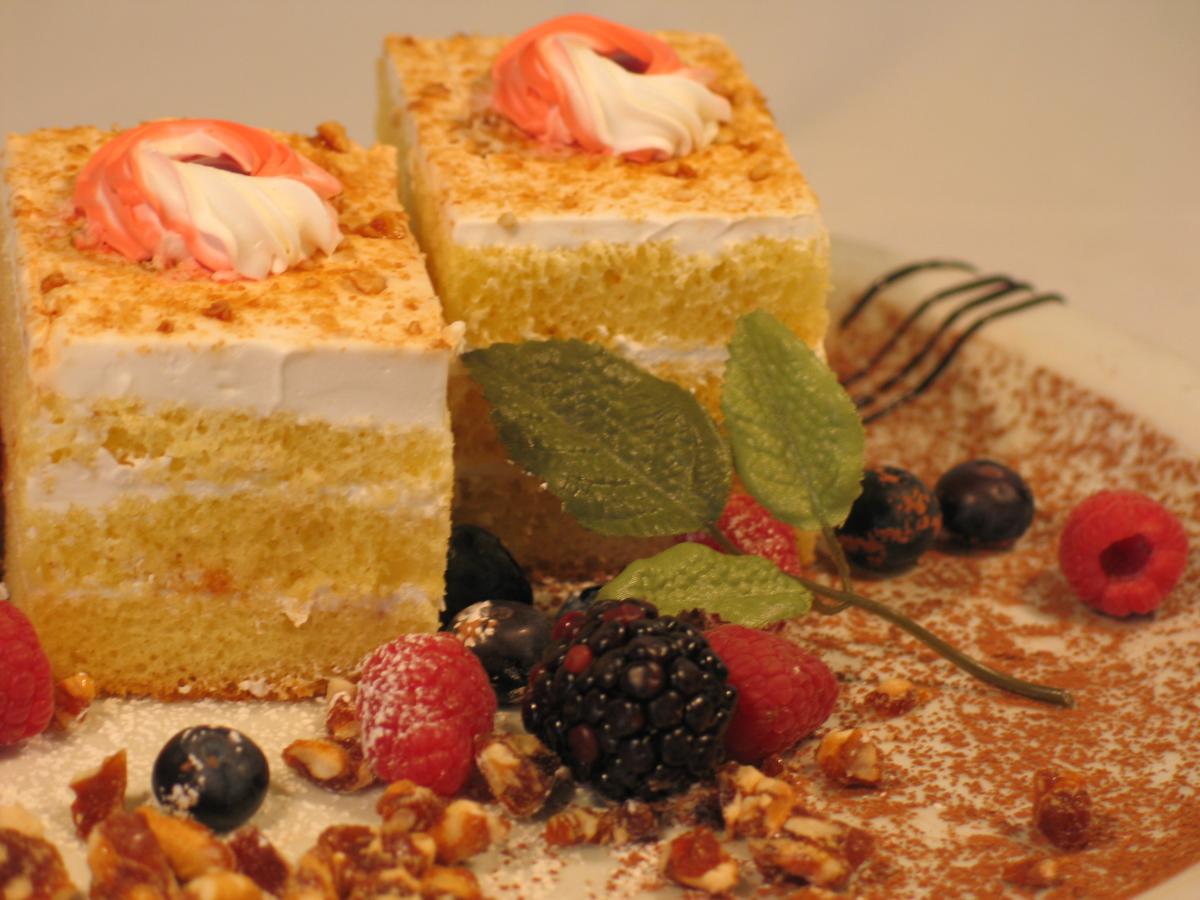